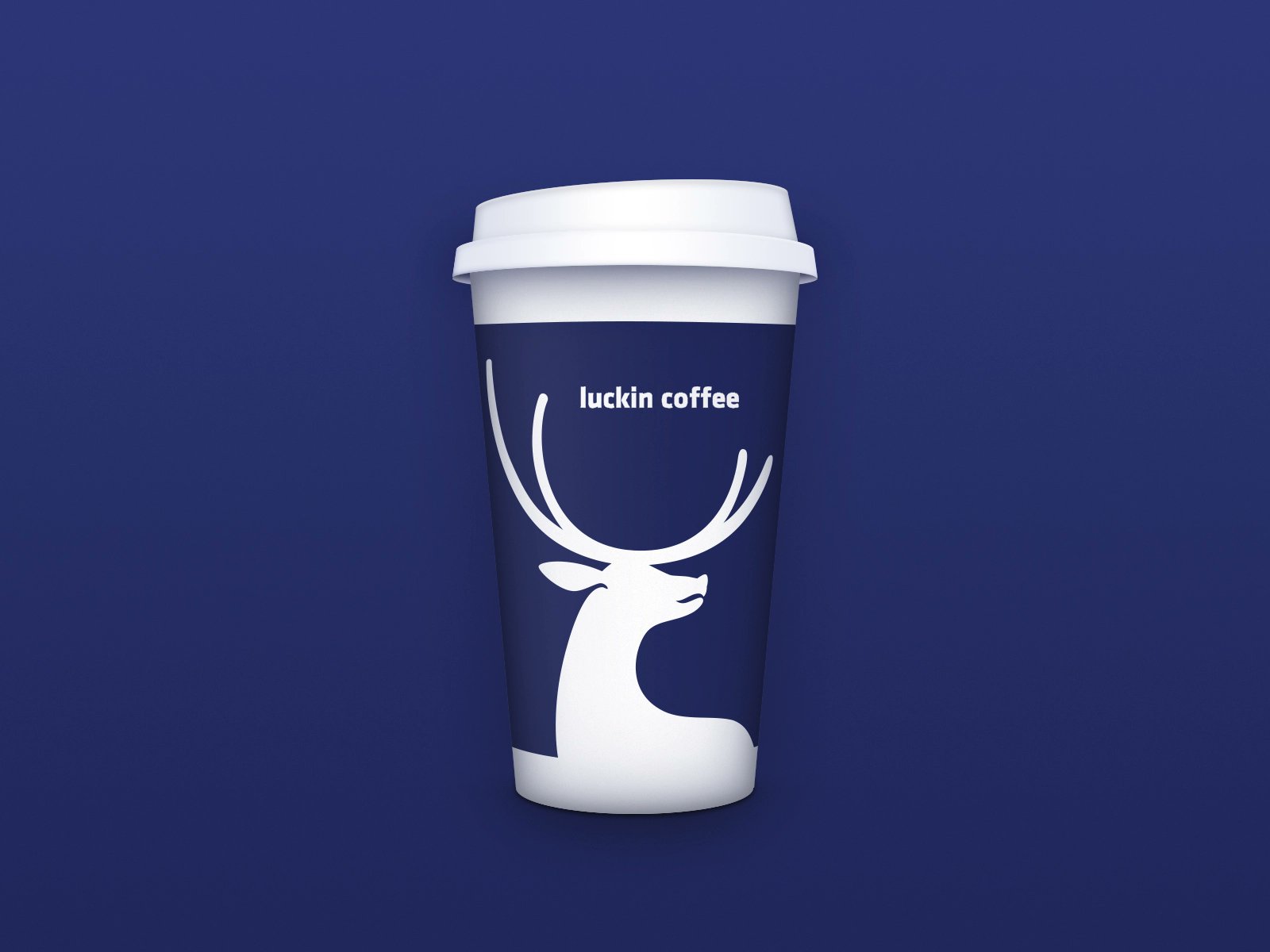 Investors are receiving notices this week for the Luckin Coffee settlement. The class consists of all persons who purchased or otherwise acquired the common stock of Luckin Coffee from May 17, 2019 through July 15, 2020. If you want to remove the burden of filing claims in this settlement, and in any of the other upcoming settlements, give us a call today at 312-204-6970.

How did they  do it? According to the plaintiff’s consolidated complaint, the “overarching business strategy” was to “burn through cash to grow the company at a breakneck pace, use that purported growth to raise even more cash in the capital markets, and then allow the companies’ early investors—many of whom were  [former Luckin chairman Charles Zhengyao]  Lu’s friends and family members—to capitalize off that growth by selling their stakes at massive profit.”

There are three parts to that strategy, one of them is a quite serious allegation. The second piece of that strategy—raise a ton of money—happened in the US via an initial public offering (May 17, 2019) and a secondary public offering (January 10, 2020), through which Luckin raised a combined $1.7 billion. As for the third piece of the strategy, plaintiffs claim that Luckin was only able to achieve its success through a brazen fraud which inflated its profits via “hundreds of millions of dollars in fake sales.”

A conscise summary of the alleged scheme lies within the quite-lengthy (263 pages) consolidated complaint, which I here quote in full:

“The Company generated these false sales in several ways. First, Luckin had its own employees create individual accounts with their cell phone numbers and then use those accounts to purchase vouchers for cups of coffee. Second, the Company created fake corporate accounts and then used those accounts to execute fictitious bulk purchases of coffee. In May 2019, “orders began flooding in under a fledgling line of business that involved selling coffee vouchers in bulk to corporate customers.” These corporate customers, however, were actually sham companies connected to  [chairman] Lu. For example, one of these companies, which purportedly made over one hundred bulk purchases of coffee vouchers between May 2019 and November 2019, was linked to a relative of Lu and an executive in one of Lu’s other business ventures, the ride-hailing firm UCAR Inc.”

On January 31, 2020, the short seller firm Muddy Waters Research released a report titled, “Luckin Coffee: Fraud + Fundamentally Broken Business,” which essentially laid out a version of this allegation. After this report went out, Luckin dropped $3.91 per share, or nearly 11%. Luckin denied the allegations, prominent investors took long positions, and the stock actually bounced back in the coming days. Shortly after Muddy Waters released its report, a firm called J Captial Research released another, more detailed one backing up the allegations. And yet, the stock continued to rise.

Despite its initial denials, Luckin formed a special committee, claiming to be investigating issues uncovered during an audit of the company’s financial statements for 2019. On April 2, 2020, the company admitted what others had been claiming: the company had overstated its revenue by nearly 100% in the second, third, and fourth quarters of 2019, and further than it had fabricated transactions by funneling funds to the company through third-parties associated with Luckin employees.

That very day, the stock fell at last—75%—and then continued to drop. On June 29, 2020, Luckin was delisted from the NASDAQ.

The stock remains on the pink sheets. The company declared bankruptcy earlier this year, but has otherwise been full steam ahead (which is more an espresso than nautical metaphor in this context). The company now has 5,259 stores, according to a recent earnings report.

Starbucks, however, has also continued to open stores, and now has over 5,400 across mainland China.

For now, then, Starbucks is back to being the Starbucks of China.

When you call CCC, a person will answer the phone. Imagine that!

One of the things our clients appreciate most about Chicago Clearing is something simple: when you call us, a human being will answer the phone. We have refused to use auto-prompt or a voice recorded messages for incoming phone calls for as long as we have bee... Read More