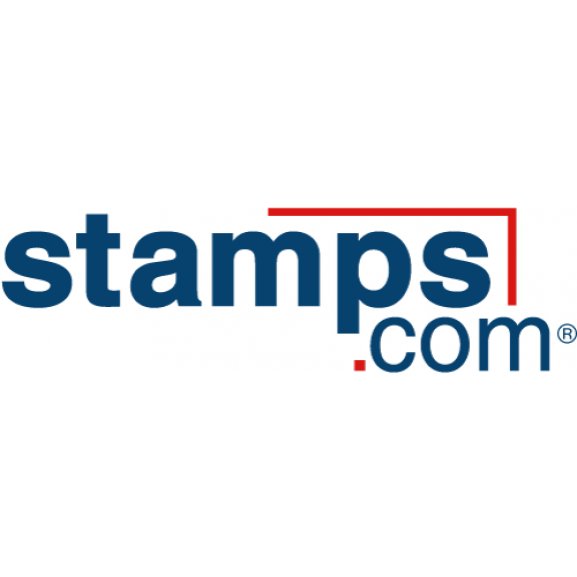 Investors are receiving notices this week for the Stamps.com litigation. The class consists of all persons who purchased or otherwise acquired the common stock of Stamps.com from May 3, 2017 through May 8, 2019, inclusive. If you want to remove the burden of filing claims in this settlement, and in any of the other 40 upcoming litigations, then give us a call today at 312-204-6970.

In August of 1999 Stamps.com began a long, nearly 20-year stretch as an approved reseller for the United States Post Office. Eventually, USPS resales would account for 87% of Stamps’ revenue, and Stamps would account for 35% of all USPS Priority Mail shipping. (The consolidated complaint calls the company “Stamps” and we will follow that lead here, as affixing “.com” to a company name feels as dated as a Creed song, and “Stamps” makes the company sound like a cute puppy and not the hub of an allegedly dubious scheme to rip off taxpayers.)

Stamps’ business model was to buy postage from USPS at a discounted rate, then sell this same postage back to customers at a higher but still discounted rate. The agreement with USPS, though, was that Stamps could only provide this discount to bulk-mailers. Plaintiffs allege that Stamps violated this agreement by offering the same rate to small-volume mailers, which they bundled together to pass off as bulk. According to the consolidated complaint, “Stamps’ manipulation of a USPS reseller program… was designed to and did effectively cannibalize USPS revenues by an estimated $235 million per year.”

In December of 2018, USPS released a report projecting tens of billions of dollars in losses over the next decade and cited “product pricing” as a main problem. Two months later, on February 21, 2019 Stamps announced it was terminating their agreement with USPS, claiming that they wished to work withother partners, such as FedEx, UPS and DHL, but USPS would not agree to let them. And so they walked.

If you think that explanation—drop the best thing that ever happened to you so you can see other people—sounds suspicious, investors felt the same. Stamps’ share price fell 57% the next day.

It would get even worse for Stamps investors—and a few analysts predicted that at the time. The website Seeking Alpha ran an article on February 22, 2019, by Paolo Santos titled, “Stamps.com: Amazingly, The Biggest Shoe Is Yet To Drop.” Santos argued that eventually the truth would come out—that it was not Stamps but USPS that demanded a renegotiation, and that the terms would not be in Stamps' favor. This other shoe dropped, Santos wrote on May 9, 2019, a day after Stamps announced that USPS had added restrictions to some “Stamps-controlled reseller partners” (other third parties associated with Stamps, as explained in the complaint) and that in doing so, they would have to sharply reduce their financial projections for fiscal year 2019 and beyond.

On this news, the stock price dropped another 50%. A second drop of 50% is very unusual. The plaintiffs wrote, “George Pearkes, a macro strategist at Bespoke Investment Group, noted that there have been ‘zero instances,’ based on Bespoke’s data, which begins in 2001, of a U.S. stock dropping 50% on two sequential quarterly reports.”

Stamps eventually righted their ship—or the pandemic did. Stamps did indeed partner profitably with shippers like UPS. Between May of 2019 and July of 2021, the stock rose from the low $30 range to nearly $200. Finally on July 9, 2021, the private equity firm Thoma Bravo announced an agreement with Stamps to purchase the company for $330 a share, a 67% percent premium on the closing price of $197.97.

How CCC Can Help

The team at Chicago Clearing Corporation is now preparing claims for Stamps.com and for 40 other upcoming litigations. We also file claims in past due cases for anyone who may have missed a settlement deadline. (At any given time there are 150 cases that have yet to distribute; CCC will always audit old trade data for potentially missed claims, even if you already used a third-party claim filer.)

A settlement like Stamps.com involves a widely held, frequently traded stock—which many of your clients may have held. Too many clients, some might say! CCC can handle the volume of any case. We routinely file claims for tens of thousands of bank trust and brokerage accounts. Our team is precise and painstaking, and can lift the burden of filing for vast numbers of accounts off of your shoulders.

Call us today to get started.

When you call CCC, a person will answer the phone. Imagine that!

One of the things our clients appreciate most about Chicago Clearing is something simple: when you call us, a human being will answer the phone. We have refused to use auto-prompt or a voice recorded messages for incoming phone calls for as long as we have bee... Read More